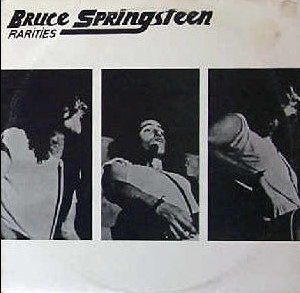 1 Tunnel of Love – August 3, 2005 – Van Andel Arena, Grand Rapids, MI
Perhaps the most moving performance on the entire 2005 tour was “Tunnel of Love.” This stunning electric-piano arrangement is the only time Springsteen played it like this.

3 Cadillac Ranch – Spring 1980 – Power Station, New York, NY
The mixing sessions for The River yielded endless alternate versions, most very similar to what was eventually released. This take of “Cadillac Ranch” includes experimental sound effects in the intro and a completely different lead guitar. A novelty to be sure, but still fun to hear.

4 Prove It All Night – July 5, 1978 – The Forum, Inglewood, CA
Who doesn’t want another soundboard version of “Prove It All Night” from 1978? Recorded two days before the famous Roxy broadcast, this recording opens with Bruce telling the story about defacing the Darkness On The Edge of Town billboard on the Sunset strip with spray paint.

5 State Trooper – November 15, 1999 – Gund Arena, Cleveland, OH
Other than a one-off version featuring Win and Regine from Arcade Fire in 2007, “State Trooper” has not been performed live in a full-band arrangement since the E Street Band reunited. During a 1999 soundcheck, Bruce worked on a new arrangement but it never made a set list.

6 Kitty’s Back – July?, 1973 – unknown venue
This is the earliest known live version of “Kitty’s Back.” No known details about its location or date, but lyrical variations (compared to later versions) suggest it is circa summer of 1973.

7 The Patriot Game – May 17, 2005 – Tower Theater, Upper Darby, PA
Bruce took at stab at this beloved Irish ballad penned by Dominic Behan during a 2005 soundcheck. Like “State Trooper,” it never appeared in an actual set.

8 Devils & Dust – April 11, 2003 – Pacific Coliseum, Vancouver, BC
Full-band run through of the then-new song two years before its release on the album of the same name. This soundcheck features an entirely different (though thematically similar) second verse and lyrical variations throughout.

9 Backstreets – August 6, 2005 – Fox Theater, St. Louis, MO
Of all the songs Bruce attempted as piano pieces on the D&D tour, he only got to this classic towards the end for but three appearances. An absolutely sublime performance, and Bruce’s reaction at the end suggests he even surprised himself with the majesty of what he played.

11 Gulf Coast Highway – May 1988, Madison Square Garden, New York, NY
During a soundcheck in the final days of the US Tunnel of Love tour, Bruce and the band try their hand at Nanci Griffith’s beautiful “Gulf Coast Highway.” While they never completed the arrangement or performed it in concert, this brief glimpse is lovely in its own right.

12 I’ll Stand By You Always – copyright June 13, 2001 – Thrill Hill East, Rumson, NJ
Bruce gave this to the producers of the first Harry Potter movie for possible inclusion. It went unused, but has been widely written about in recent months by those who have heard it.

13 Blood Brothers – January 9, 1995 – The Hit Factory, New York, NY
Bruce played “Blood Brothers” solo acoustic for the first time on opening night of the 2017 tour in Australia. During the 1995 Greatest Hits sessions, he tried it that way as well to stunning effect. 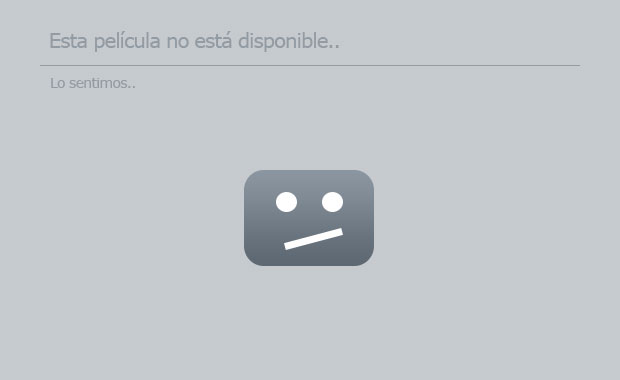